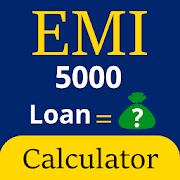 Best Funny Quotes In English. Happiness is only real when shared | Share Happiness With your Friends and Family Members.

A diplomat is someone who can tell you to go to hell in such a way that you will look forward to the trip.

My psychiatrist told me I was crazy and I said I want a second opinion. He said okay, you’re ugly too.

Hospitality: making your guests feel like they’re at home, even if you wish they were.

Money can’t buy happiness, but it sure makes misery easier to live with.

I discovered I scream the same way whether I’m about to be devoured by a great white shark or if a piece of seaweed touches my foot.

Worrying works! 90% of the things I worry about never happen.

When in doubt, mumble.

I always take life with a grain of salt, …plus a slice of lemon, …and a shot of tequila.

A little boy asked his father, “Daddy, how much does it cost to get married? Father replied, “I don’t know son, I’m still paying.”

I used to be Just remember…if the world didn’t suck, we’d all fall off.. Now I’m not sure.

You’re never too old to learn something stupid.

A bargain is something you don’t need at a price you can’t resist. 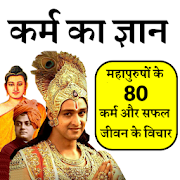 Jesus loves you, but everyone else thinks you’re an asshole.

Knowledge is power, and power corrupts. So study hard and be evil.

Nostalgia isn’t what it used to be.

When tempted to fight fire with fire, remember that the Fire Department usually uses water.

To be sure of hitting the target, shoot first and call whatever you hit the target.

You are such a good friend that if we were on a sinking ship together and there was only one life jacket… I’d miss you heaps and think of you often.

I like work. It fascinates me. I sit and look at it for hours.

A TV can insult your intelligence, but nothing rubs it in like a computer.

Hallmark Card: “I’m so miserable without you, it’s almost like you’re still here.”

If at first you don’t succeed, skydiving is not for you!

Some people hear voices.. Some see invisible people.. Others have no imagination whatsoever.

If winning isn’t everything why do they keep score?

Whoever coined the phrase “Quiet as a mouse” has never stepped on one.

Change is inevitable, except from a vending machine.

We have presented some of the best quotes in simple hindi language from Bhagvad gita. 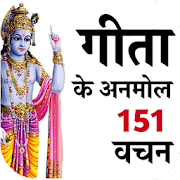